Skip to content
Jan112021 by William I. BlodgettNo Comments
Sports
Football is the world’s most viewed sport. Most of the top quality footballs, even the ones made for FIFA World Cup, are hand-stitched in Sialkot, Pakistan. The first game of basketball was played with a football. On average, football players run 9.65 km per game. The most number of goals secured by a single player in a single match was 16 and was scored by Stephan Stanis of France playing for Racing Club de Lens. Canadians and Americans are the only people who call football soccer even though it is thought to have originated in 17th century England.
Read More
SHARE 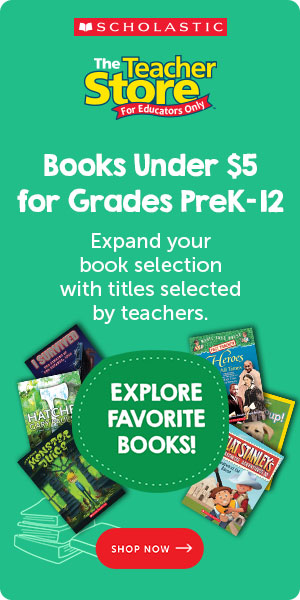 The History Of Football